Thanks to this technique, the router is able to modulate the phase and width of the radio waves, so as to “orient” them to the areas where the devices are located. 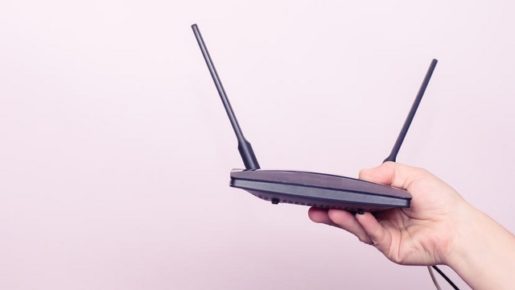 Between black spots, interferences, walls and various obstacles, being able to cover the entire surface of the house (or office) with the Wi-Fi signal is more and more like a sisyphous enterprise. Often, the blanket (or cover, in this case) is always short and if you “pull” on one side, you inevitably find yourself on the other. There are dozens of tips and tricks on how to extend Wi-Fi signals, but they are not always effective in every situation. For this reason, both Wi-Fi Alliance technicians and Wi-Fi router manufacturers presented solutions to improve signal coverage and bandwidth optimization.

This allowed obtaining appreciable results, if not on the extent of the coverage, at least on the strength of the signal inside the covered area. Among the various measures proposed there is also the so-called beamforming ¸ which allows to improve of reception within the signal field and thus allows the various devices connected to the Wi-Fi network to navigate faster. 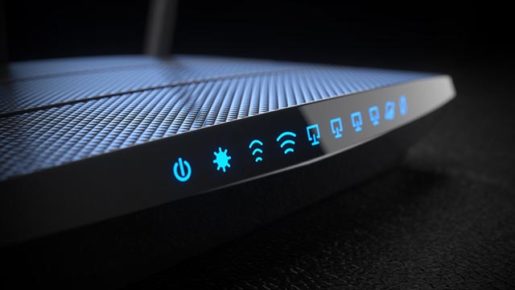 Wanting to be concise, beamforming is a special technology that allows you to “direct” and concentrate the Wi-Fi signal in one direction rather than another. In more technical terms, beamforming is a “processing” technique of a wave that allows signal transmission and directional reception. This is made possible by the combined use of particular transceiver apparatuses that allow creating constructive or destructive interferences, according to the necessity. This, in fact, allows you to direct the Wi-Fi signal where it is best believed.

To understand how beamforming works, it is first necessary to understand how a Wi-Fi router works. To create the wireless network, routers use radio waves that spread in the surrounding environment evenly in all directions. This means that net of perturbations or interference, they spread forming concentric circumferences, whose center is the antenna of the router used to emit the signal. To “visualize” what happens every day in our homes or offices, think about what happens when you throw a stone into a small pond (or a still water mirror): immediately waves will start to form which, starting from the point where the stone has landed, will spread concentrically over the entire surface.

On the left a “normal” Wi-Fi network, on the right a network created by beamforming compatible router

This transmission mode ensures – from a theoretical point of view – that the coverage of the signal is as extensive and uniform as possible. At the same time, however, it is not very optimized: the waves will spread even in areas where there are no “listening” devices, causing unnecessary energy expenditure. And it is at this point that beamforming comes into play. Thanks to some algorithms able to “locate” where the devices connected to the network are located, the beamforming modulates the phase and amplitude of the wave of the Wi-Fi signal exiting the antennas so that it is more powerful in the “most useful” direction. This allows the optimization of the band, which is “distributed” uselessly.

In order to use beamforming, the router must be equipped with MiMo antennas (an acronym for Multiple In, Multiple Out ), which allow obtaining very high band optimization. MiMo technology has been introduced among the specifications of the Wi-Fi standard starting from the IEEE 802.11n release: only routers compatible with this version, therefore, will have the possibility to use beamforming. 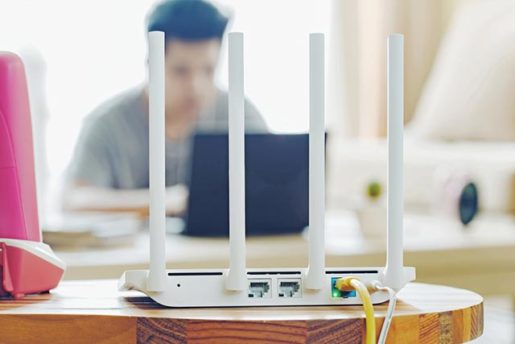 To tell the truth, however, it is an “unripe” version that ensures poor compatibility between devices of different operators (for this called “implicit” beamforming ). It is only from the IEEE 802.11ac standard that the Wi-Fi Alliance consortium has defined specifications and unique modes of operation for beamforming , making it “explicit”. This means that all network devices compatible with Wi-Fi “ac” specifications, regardless of who produced them, communicate with each other using MiMo directional antennas and are able to take full advantage of beamforming technology as 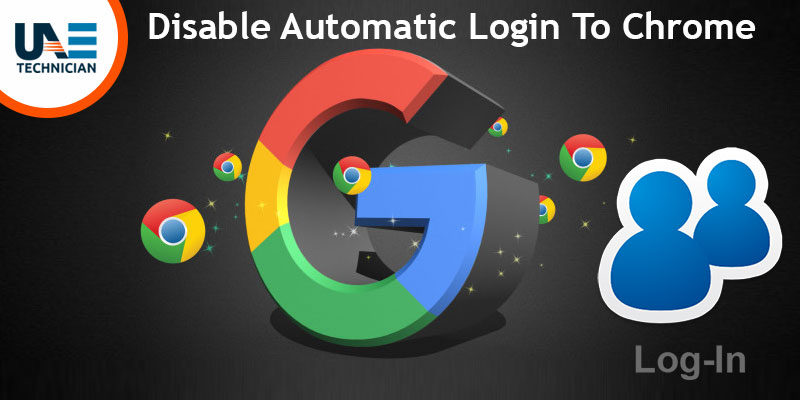 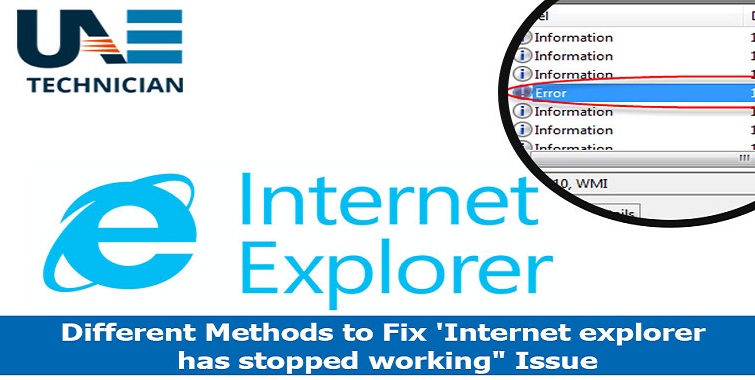 Get to Know About the Different Methods to Fix the iexplore.exe Error that Runs When you Close the Internet Explorer 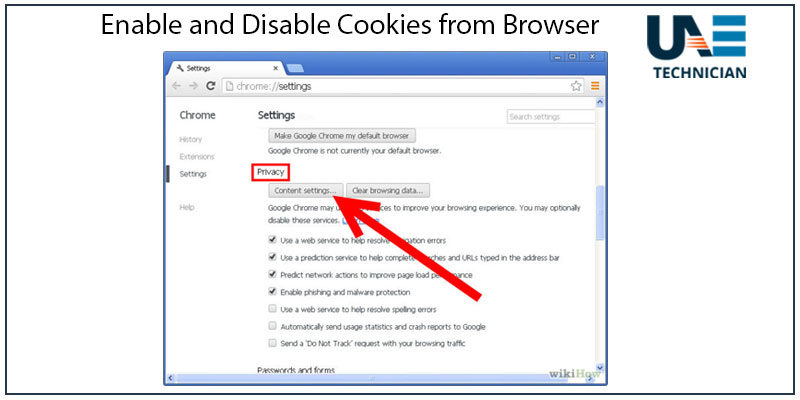 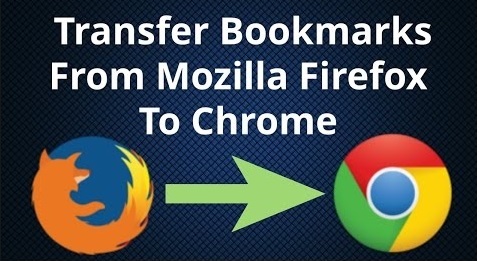 Migrate from Chrome to Firefox and transfer data, favorites and passwords 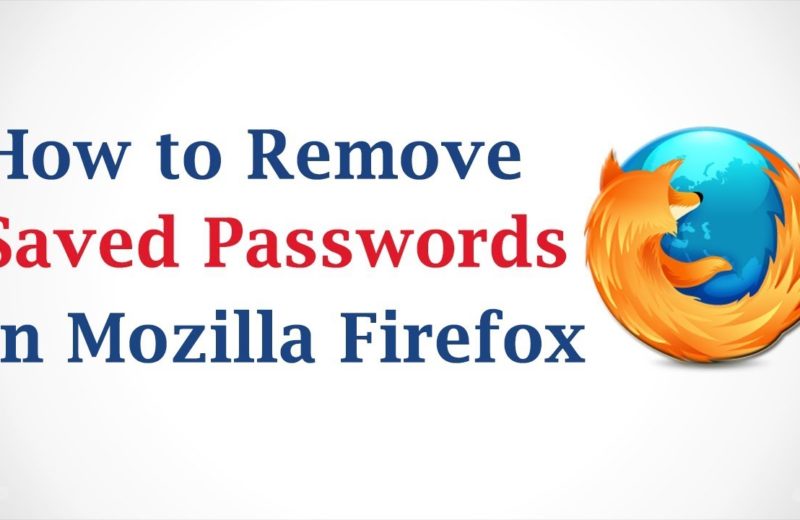 How to Delete Passwords Saved on Mozilla Firefox 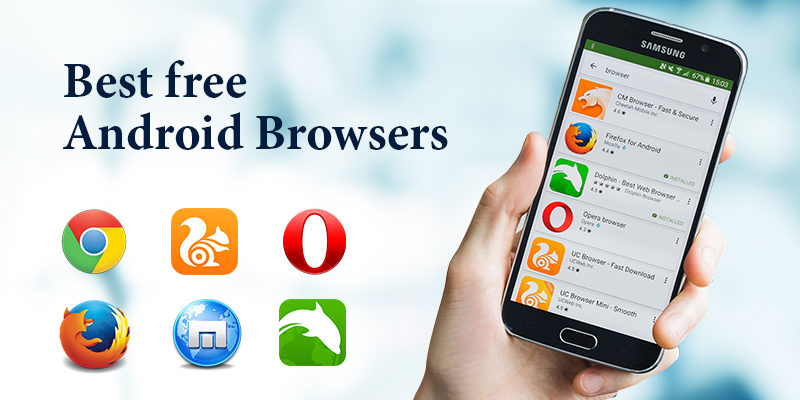