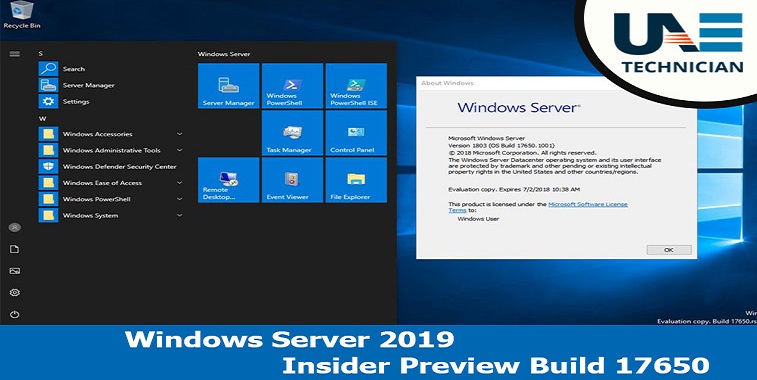 Here is another good news for the users of Microsoft, they launched new Windows Server 2019 Insider preview. Their new launch pushed their build number up to 17650 and along with the new attractive features. Microsoft wants the tester to put their focus on the two particular areas that are In-place OS upgrade and application compatibility. Here below in the post, you will get to know about the latest features.

This feature comes up with two improvements; the first one restricts the use of a Distributed File System share as a location. Adding a File Share Witness to a Distributed File System share cause issues of stability for your group; this configuration has never been approve. But now, if a share uses DFS, and if DFS is detected, Failover Cluster Manager will stop the generation of the witness and will pop up an error message on your screen about not being supported. Whereas, the second improvement allows the use of an FSW for numerous scenarios where support was earlier possible:

Switching a cluster from one domain to different one has always been a different task. Depending on the functions in the cluster, that role must also be expelled and recreated. There are two common situations for this, first, suppose a company named “A” purchases a company named “B” and needs to move all the servers of the acquired to their domain. In another one, the head office creates a cluster and moves it to another location

To take you from one domain to another there is addition of two new PowerShell.

To block the replication of volumes between servers or clusters for disaster recovery storage replica enables the synchronous and asynchronous. It also assists you to make stretch failover clusters which span two sites along with all the nodes staying in sync. In the new launch, the following improvements are made: Storage Replica Standard is available on Windows Server 2019, it not just on Datacenter Edition. It has following limitations when its installed on servers operating Standard Edition:

The Windows Server 2019 build 17650 you can download it directly from the Microsoft,will expire on July 2, 2018. For further query or to have windows server support contact us at our service helpline number, our experts will be available on 24×7 basis to assist you. 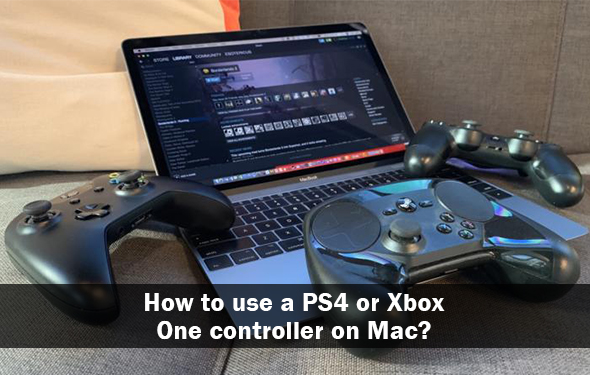 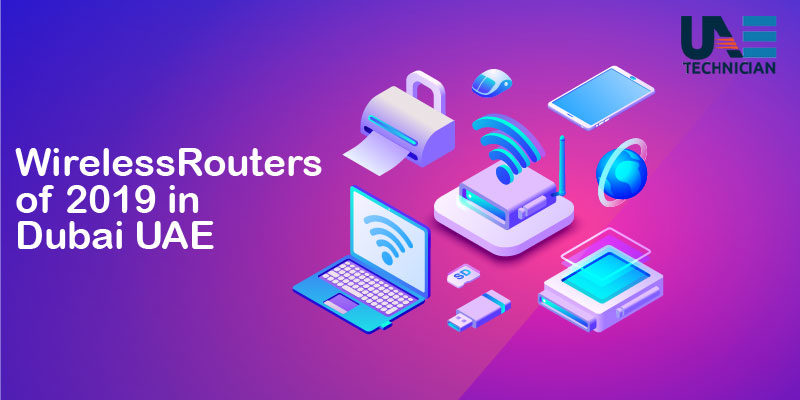 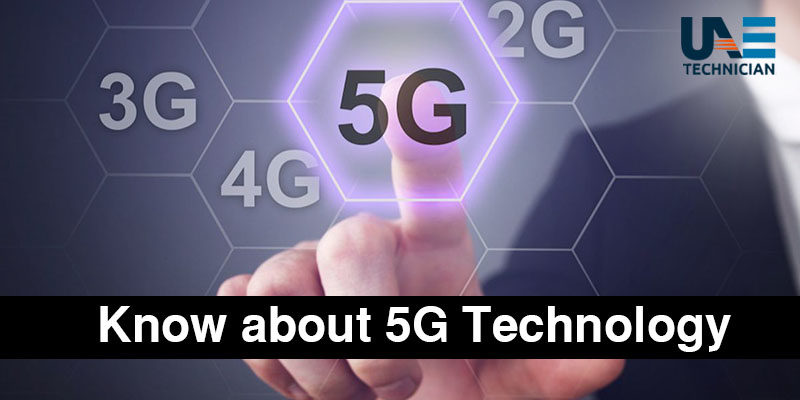 What is 5G? Everything You Need to Know about 5G Technology 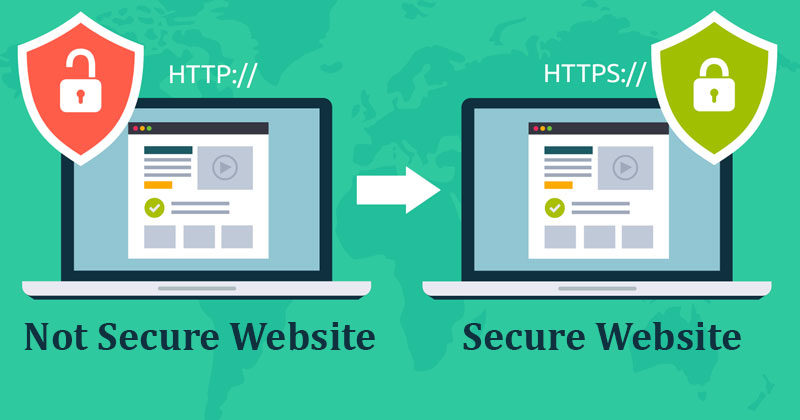 Your HTTP Website will be Labeled ‘Not Secure’ from Today! Reach us to know more about HTTPS 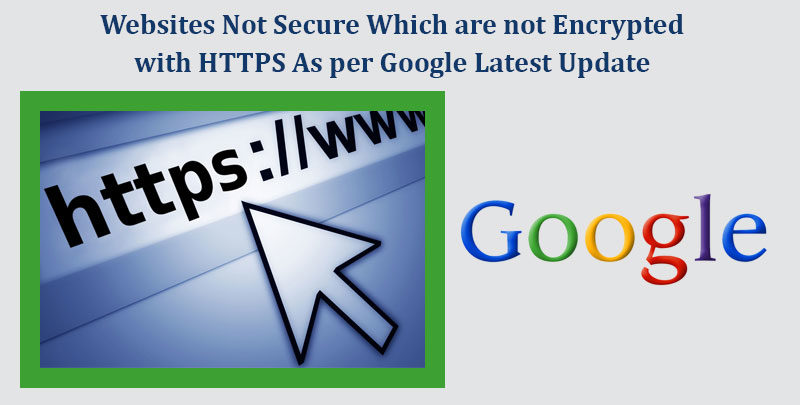 Install https on the website to make it more Secure 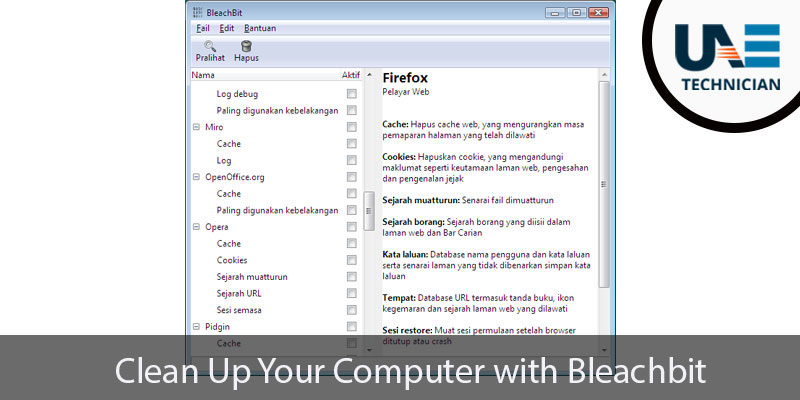 Clean up your computer with Bleachbit 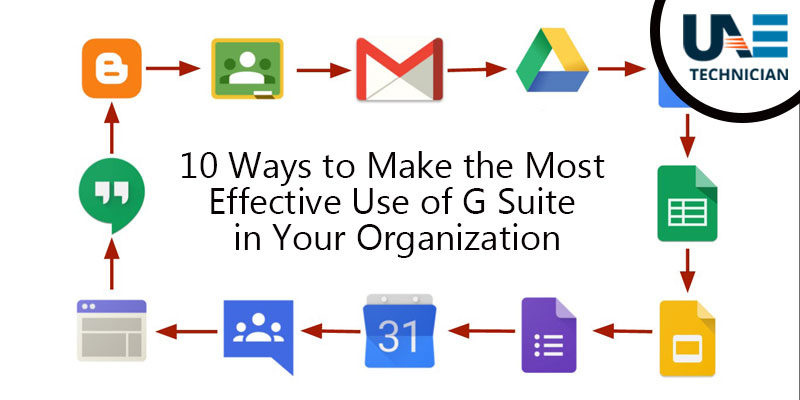 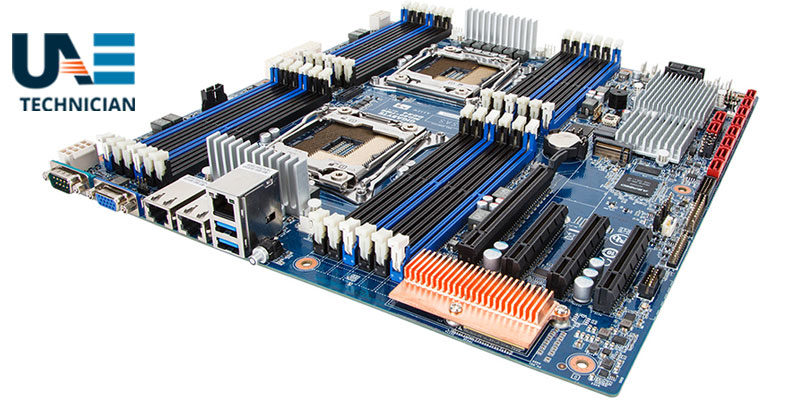 How the motherboard works-Know here at UAE Technician Dubai 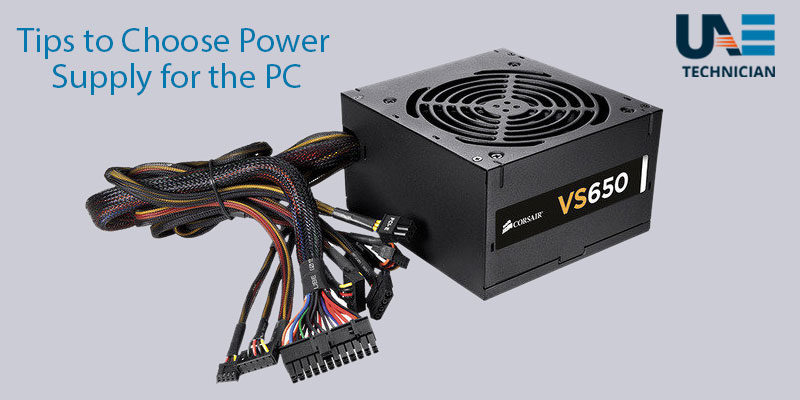